Solo en inglés.Surrounded by the darkness of the Imperium Nihilus, Vigilus is a world beset by horrors, but the most insidious threat is one that has emerged from within. The mutated xenos-human hybrids of the genestealer Cults have hidden in the shadowy depths of Vigilus’ hivesprawls for generations. Now they have arisen to slaughter their Imperial oppressors and prepare the world for the coming of the Star Children. While the planet’s defenders fight desperately to hold off hordes of invaders, a strike force of Space Wolves sets out to hunt down the cultist insurgents, find the source of the Genestealer Curse and purge their enemy from existence.Tooth and Claw is a great-value boxed set containing 2 armies split across the forces of the Space Wolves – a fiercely independent Space Marine Chapter who have existed for ten millennia – and the Genestealer Cults – a sinister organisation of hybrids whose swollen ranks will surely conquer. You can use these miniatures to act out the scenarios described in the Tooth and Claw book – 4 connected missions that recreate the violence on Vigilus – and use them to expand your games of Warhammer 40,000. 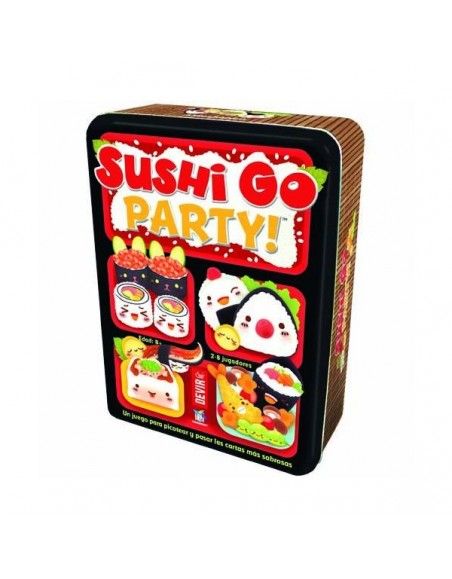 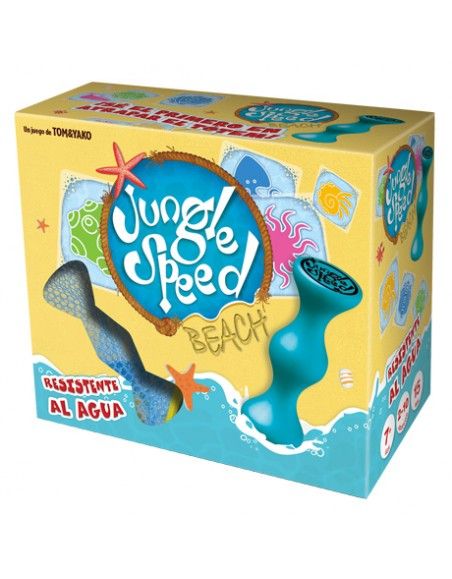 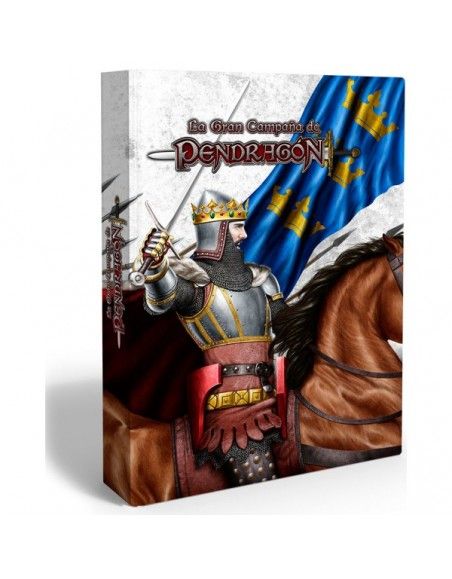 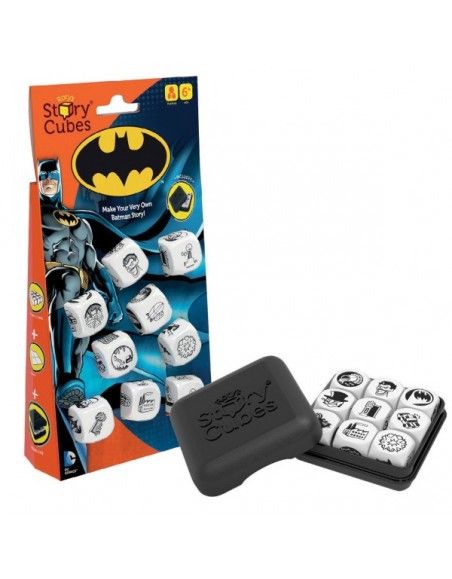 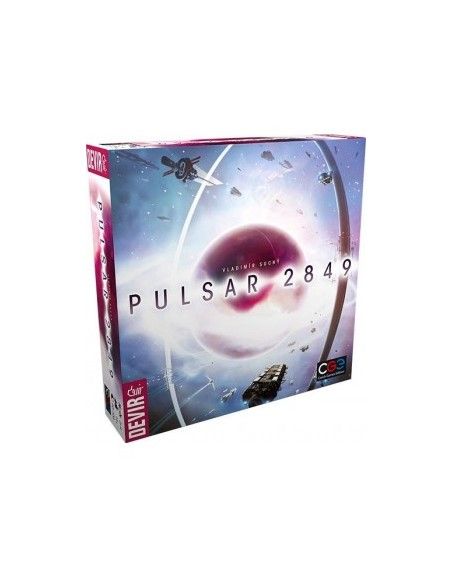 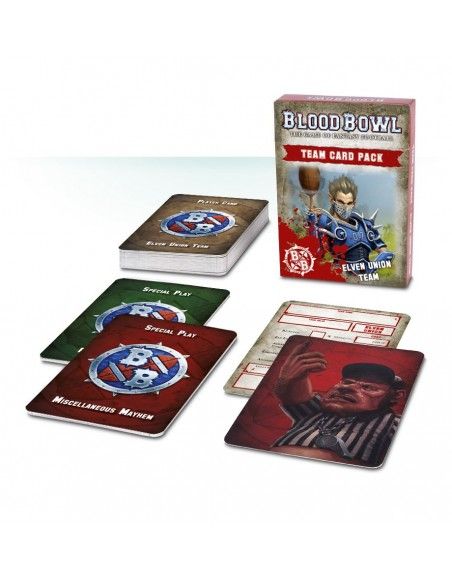 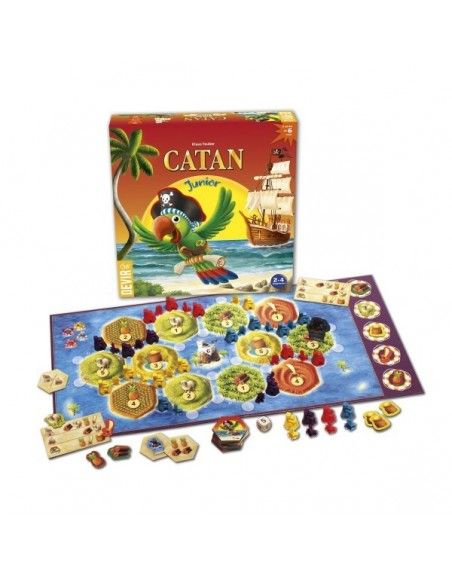 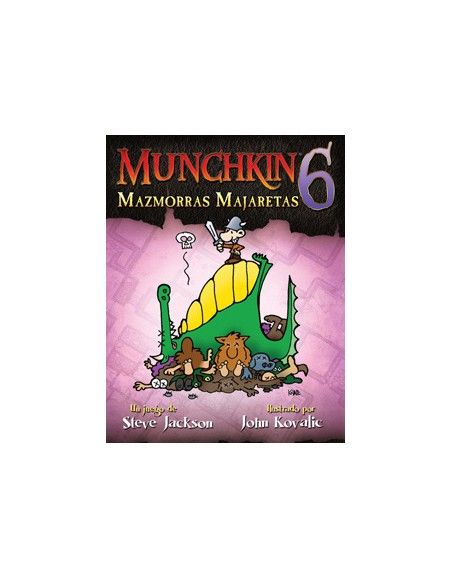