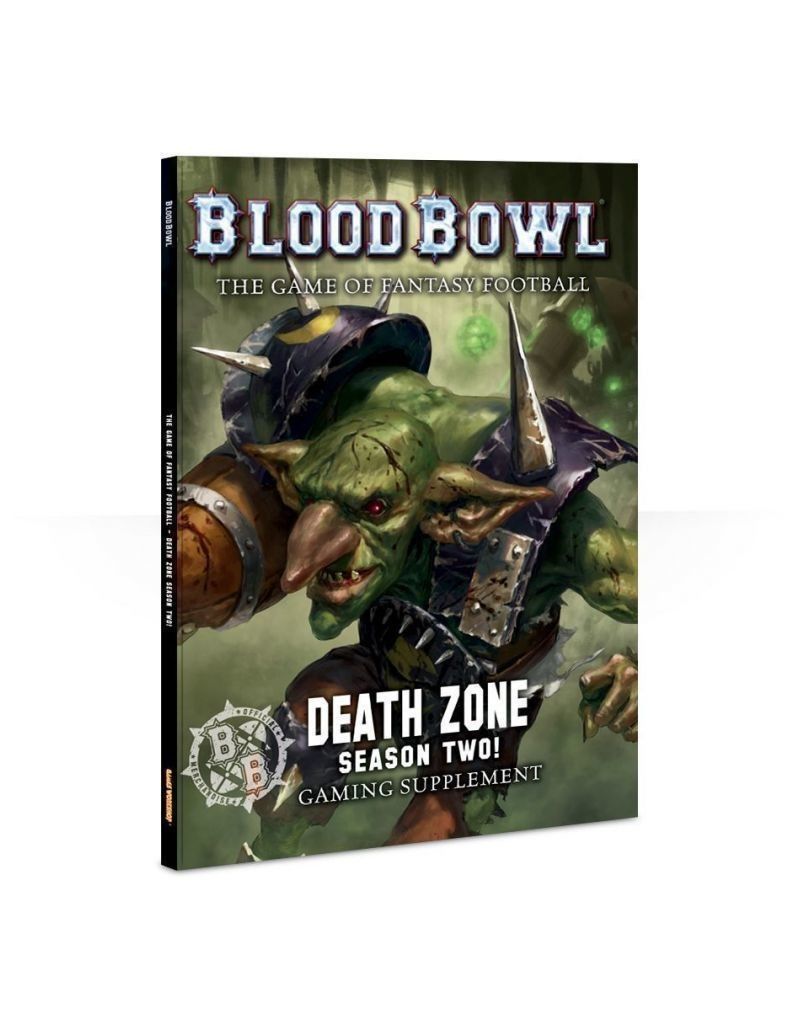 Greetings, sports fans, and welcome to a smashing new season of Blood Bowl! In this 80-page softback book, you'll find a host of new content with which to expand and enhance your games – new rules, new teams, new Star Players, new Hall of Fame entries – there's a lot of new stuff to get your teeth into.

- New optional rules! Do you want to keep a Star Player in your team for a while? Now you can have them stick around for a much-needed boost. Running short on gold? Sponsorship deals can help out, if you don't mind swallowing your pride and shilling McNurty's Burger Emporium. Looking for a stadium residency? Make enough gold and you can buy your own! "br" />- Rules for well-known referees and coaching staff, with their own quirks and specialities, and rules for different stadium and pitch types;

- History and team rosters for 6 new Hall of Fame entries – The Warpfire Wanderers, The Greenboyz, The Grudgebearers, The Celestial Comets, Chaos All-Stars and The Underworld Creepers;p>

- The Official Blood Bowl reference guide – an up-to-date summary of available teams, and a Skills Update featuring some corrections, clarifications and new skills following feedback from the Blood Bowl community;

- A ton of all-new background content detailing key teams, players and events in the history of Blood Bowl; facts and figures that every fan needs to know. 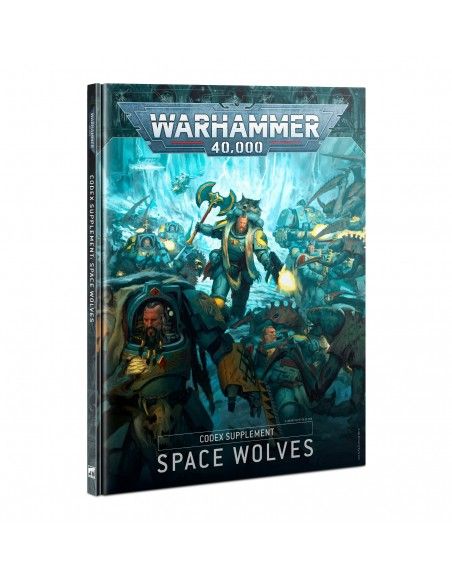 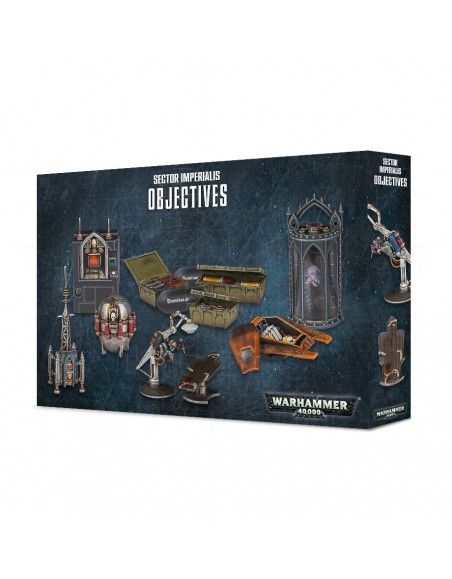 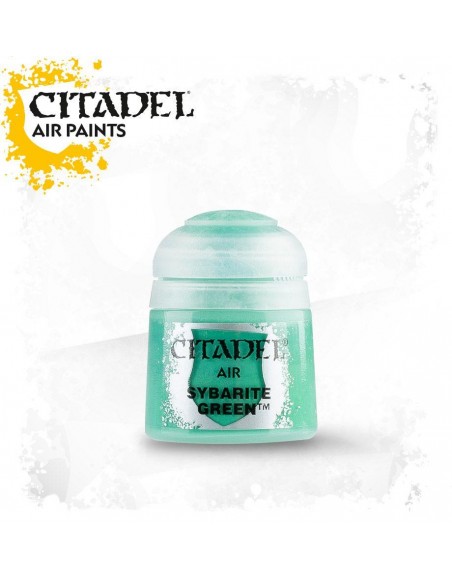 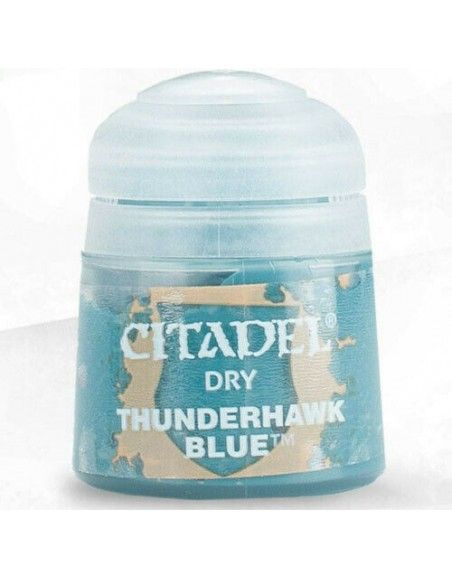 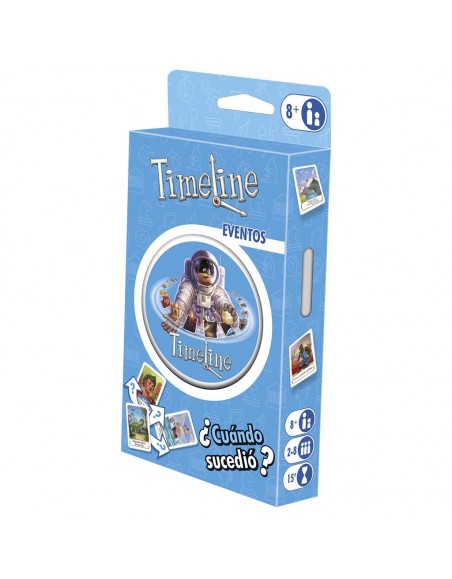 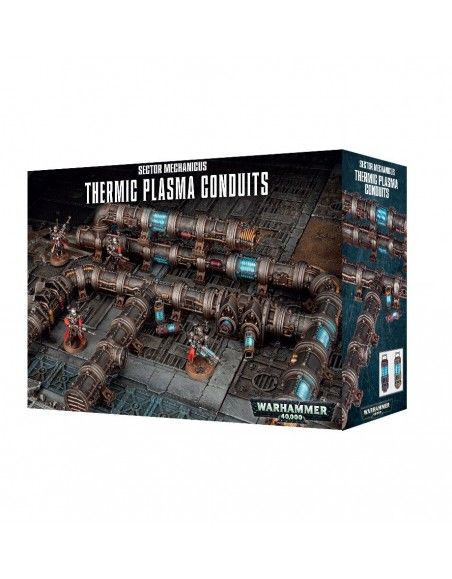 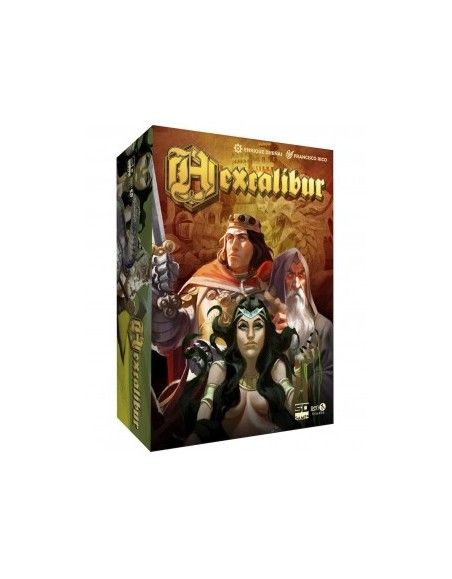 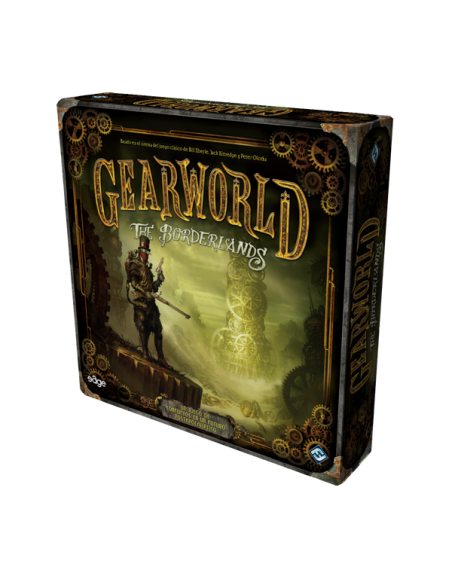 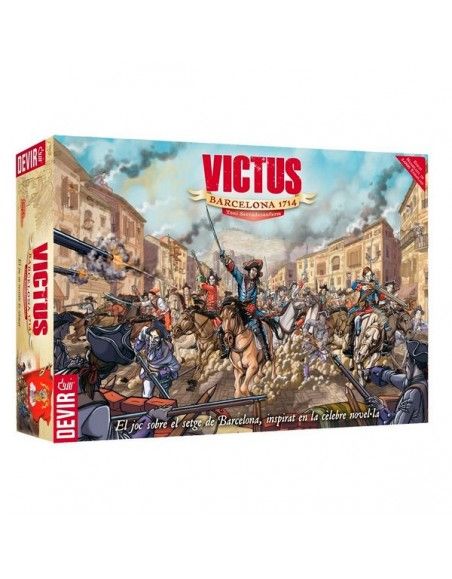 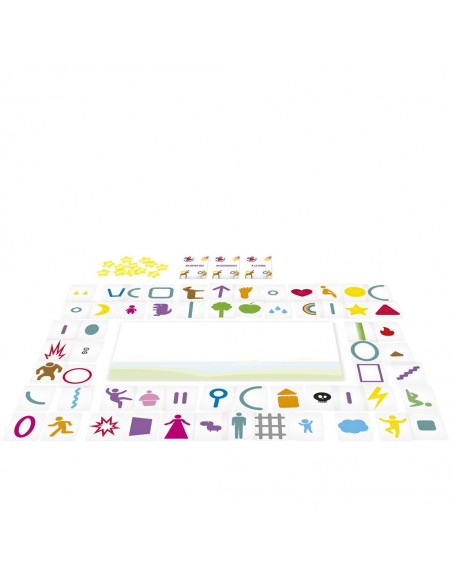 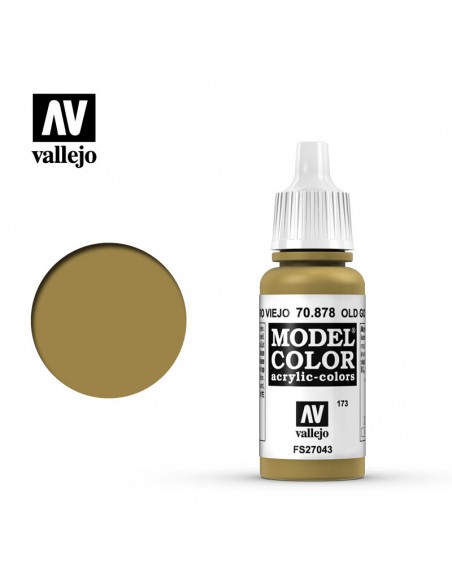 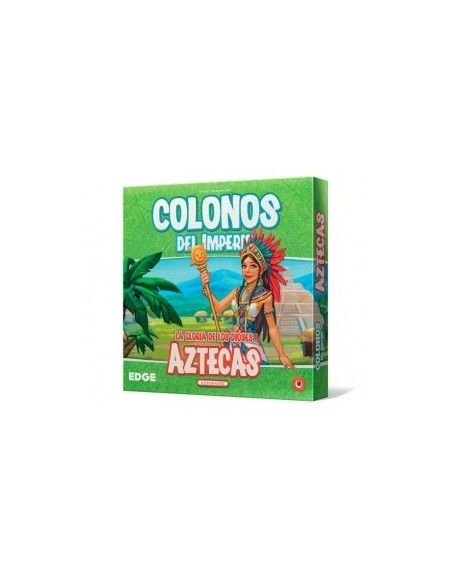 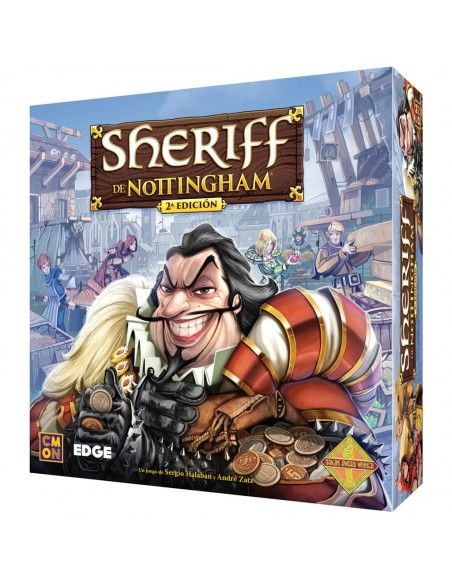